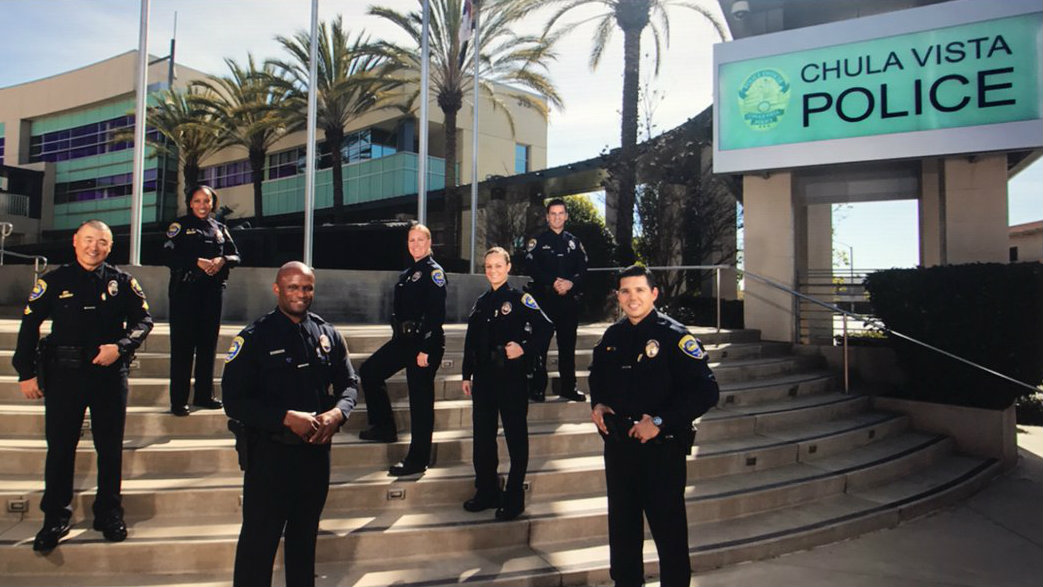 A San Diego County city is the third-safest city in California and one of the 40 safest cities in the nation, but the officers who patrol it say there’s still a lot of work to be done. Police work and upholding the law is a flowing dynamic working responsibility of the department and when there’s peace and quit, often times people forget that the reason is because the job is being done successfully.

Some people outside of Chula Vista would be shocked to learn that it’s one of the safest cities in the state. Snooky Rico owns Rico’s on Third and says the Chula Vista Police Department calls her more often than she calls them.

“We’ve never had any issues, to be honest with you,” Rico said.

Outsiders may think her city isn’t safe but it’s not true, according to a new report from WalletHub. “I always take it a little bit personal because I know it’s not true,” she said.

WalletHub says Chula Vista is the third-safest city in California and 39th-safest in the United States. CVPD Captain Phil Collum says the ranking is complimentary of the city’s law enforcement and its residents.

“I believe it reflects really well on the entire community because the police doesn’t do this alone,” Captain Collum said.

Collum says he’s proud of the ranking, but he’s not ready to rest on his laurels.

“Our police department has not been able to meet our standards for responding to crimes in a rapid manner,” he admitted.

Though the city is safe, Collum says the department doesn’t have enough officers to quickly respond to all of its calls, or to follow through with investigations.

The city is working on easing that burden. More tax money is earmarked to hire more than 30 officers over the next five years.