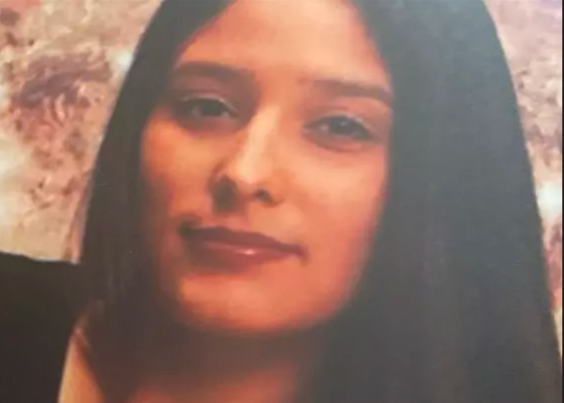 There is a memorial of candles, notes, and flowers along 4th Avenue near Main Street in Chula Vista.

They are in memory of 23-year-old Christina Garcia, who was found dead at a nearby field on Aug. 5th. Chula Vista police say they were called out to 3100 block of Main Street after someone found her body. They say she had an apparent gunshot wound and opened a homicide case.

“That afternoon, she wanted to see her daughter and pick up the truck, so it was a brief encounter,” her mother, Lisa Garcia, said. “I expected her to come back, and I wish I took advantage of that situation longer.”

“I think the saddest thing for me is that her daughter is only going to know her through pictures because she’s so young,” She said. “She’s never going to remember her mom’s touch, her kiss, her voice.”

Lisa says her daughter was very likable and smart.

“She tested out in the 10th grade and started southwestern college and finished her classes there,” Lisa said. She was also a skilled welder and liked working with her hands. Most recently, they bought a home and worked on remodeling it.

“She’s very hands-on, like her mom,” Lisa said, “you know, taking the popcorn ceiling down, remodeling the walls.”

She says it’s been tough knowing Christina’s killer has not been caught. Lisa says she has many questions and is cannot find any closure without finding answers.

“Was she dumped there? Was she shot there? So my brain is at 100 miles per hour trying to come up with all these scenarios,” she said.

Police are asking for witnesses or anyone with information to come forward, saying they can even remain anonymous through Crime Stoppers.

“There might be information out there that people think is irrelevant,” Lisa said. “But it could be very relevant to law enforcement.”