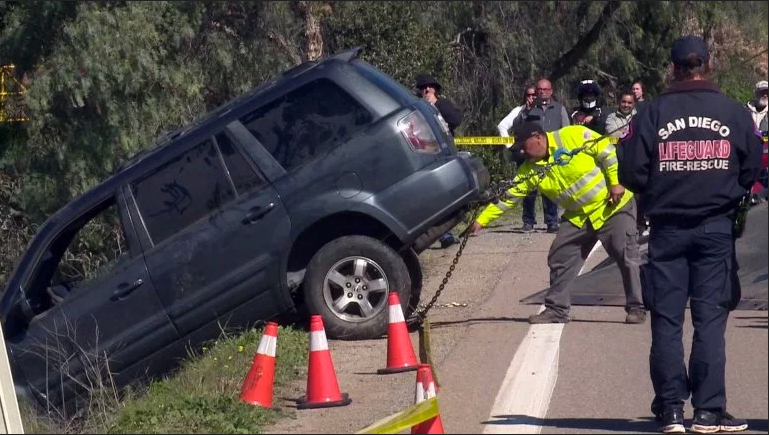 Crews worked to pull a car out of a local reservoir Saturday, but no one was found inside.

Officials were called to the Upper Otay Reservoir, near the intersection of Otay Lakes Road at Wueste Road, Saturday morning after someone spotted the vehicle in the man made lake.

It was not immediately known if a person had been inside the car, so rescue crews were called. In the end, divers determined no one was inside the vehicle, a car that had been reported stolen in Utah.

Officials said the vehicle was likely underwater for several days.