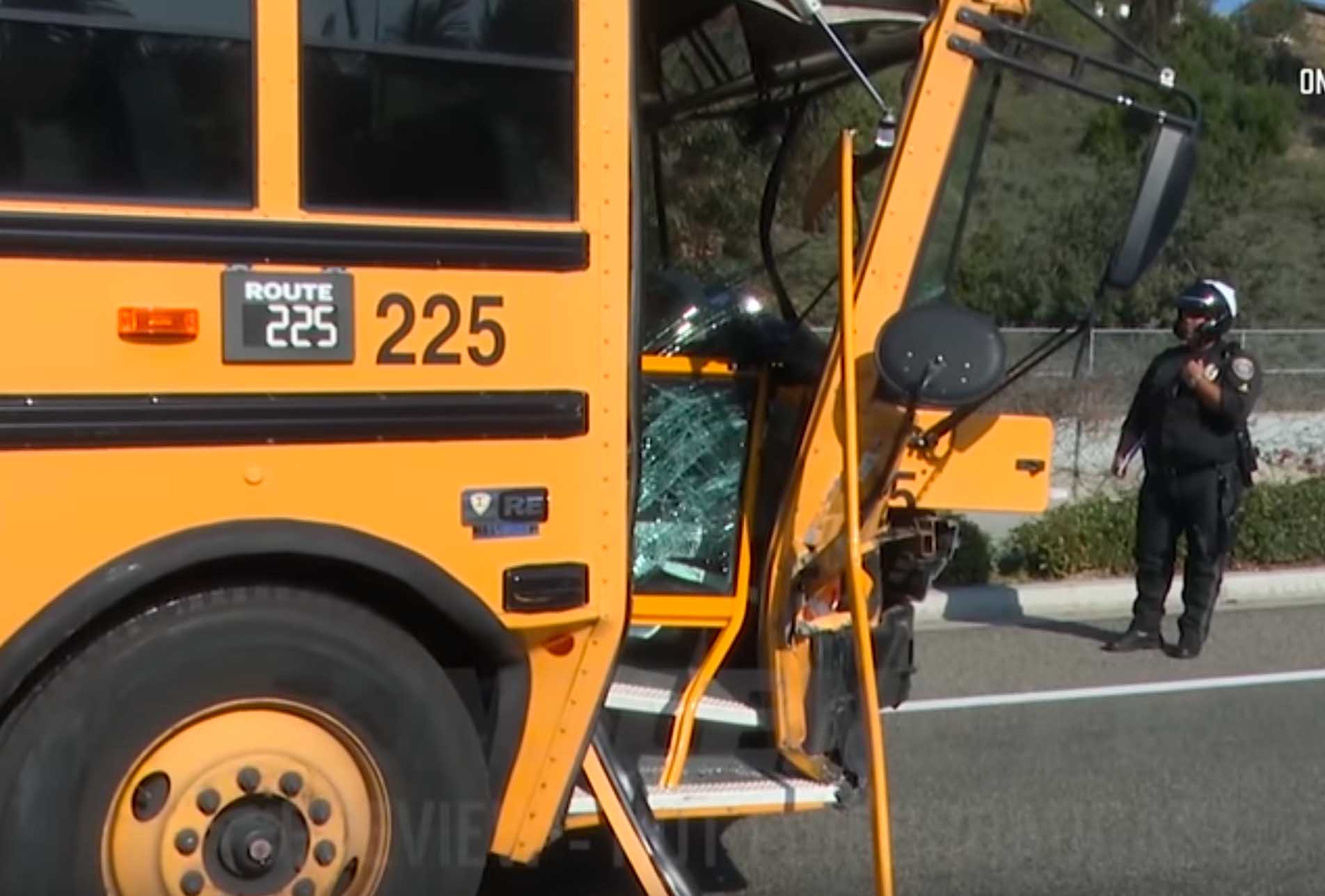 At least one person was seriously injured after a crash involving a school bus, Tuesday morning.

Units arriving on scene discovered the school bus empty except for its driver and a SUV with major damage. 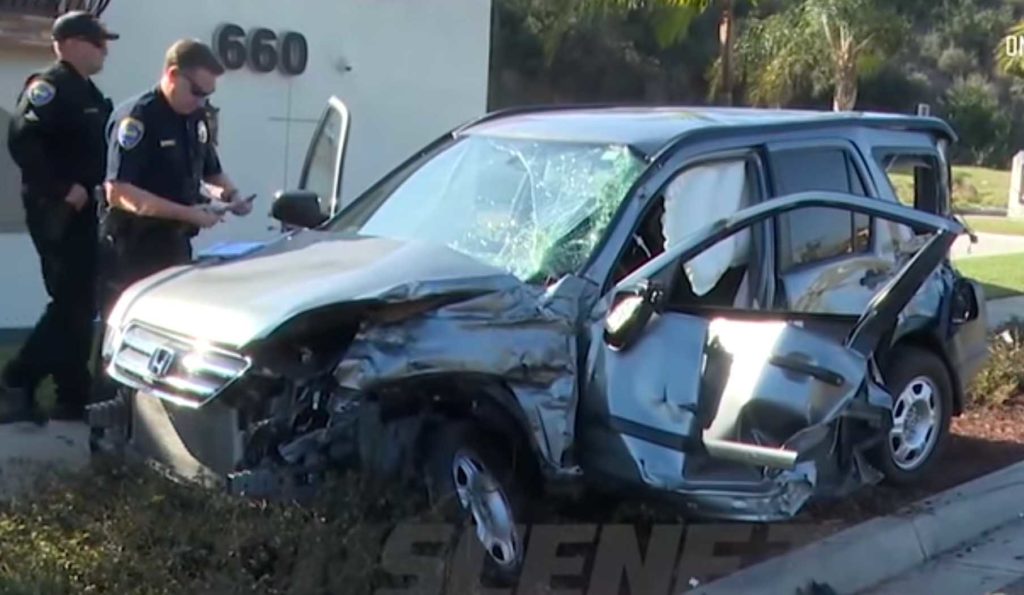 The cause of the crash was under investigation.