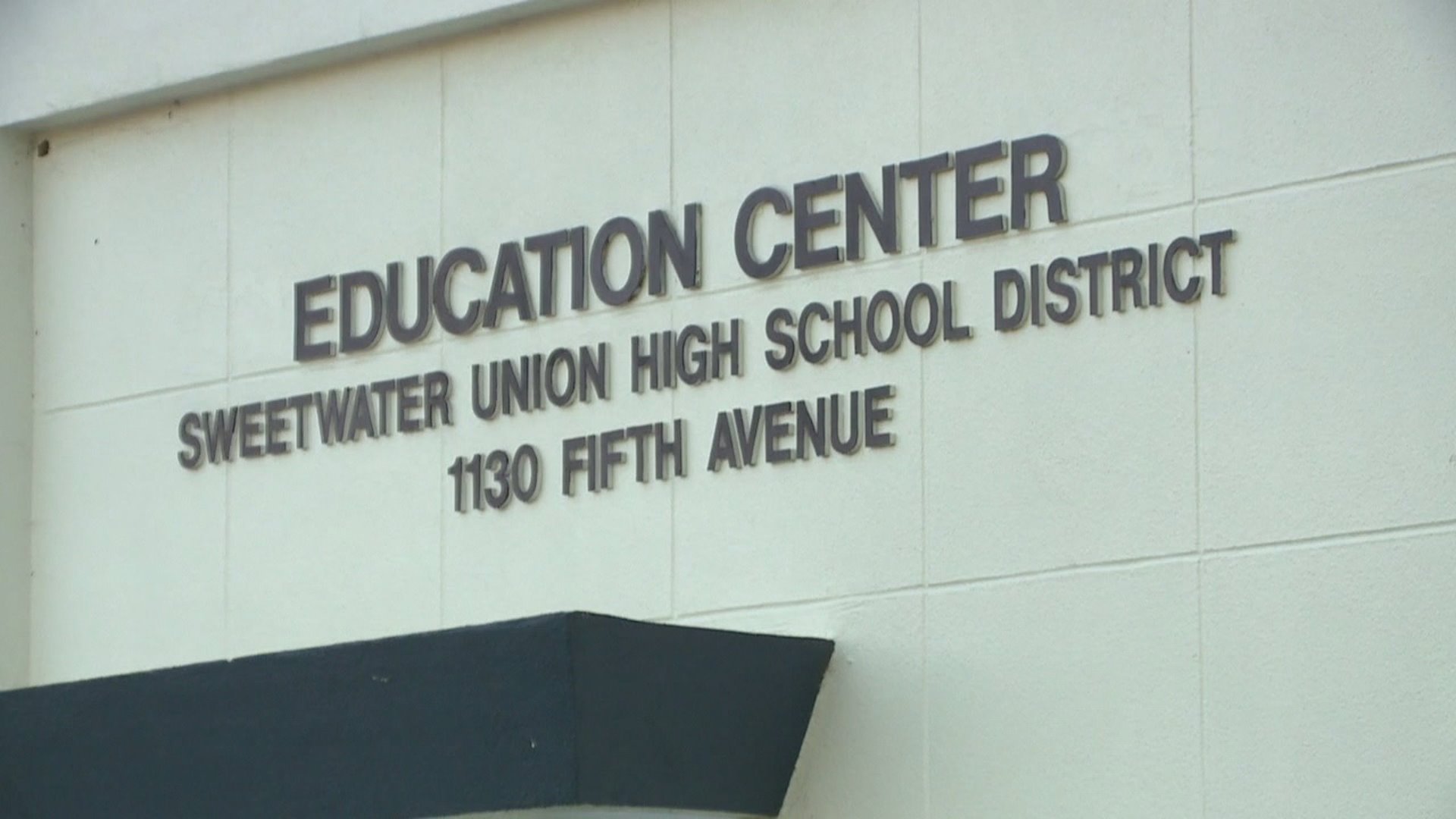 About 30 parents and community members attended a meeting Tuesday to discuss the financial standing of the Sweetwater Union High School District, which is the second largest school district in San Diego County.

They met to discuss an audit launched by the San Diego County Office of Education that will look into whether board members are spending, misusing and borrowing too much money.

“We want a good school district that’s sound with people making sound decisions not only for students but for the financial health of the district,” said community member Alex Sides.

Sides and others worry the district is on track for a financial crisis.

“If you have a budget that you need to live within and you’re overspending, before too long you’re going to be in debt and there’s not going to be any money left,” Sides said.

The district did not return FOX 5’s phone calls for comments on the meeting and/or the parents’ concerns. In the past, the district has said financial responsibilities are being met and measures are being taken to ensure the long-term viability of the district.