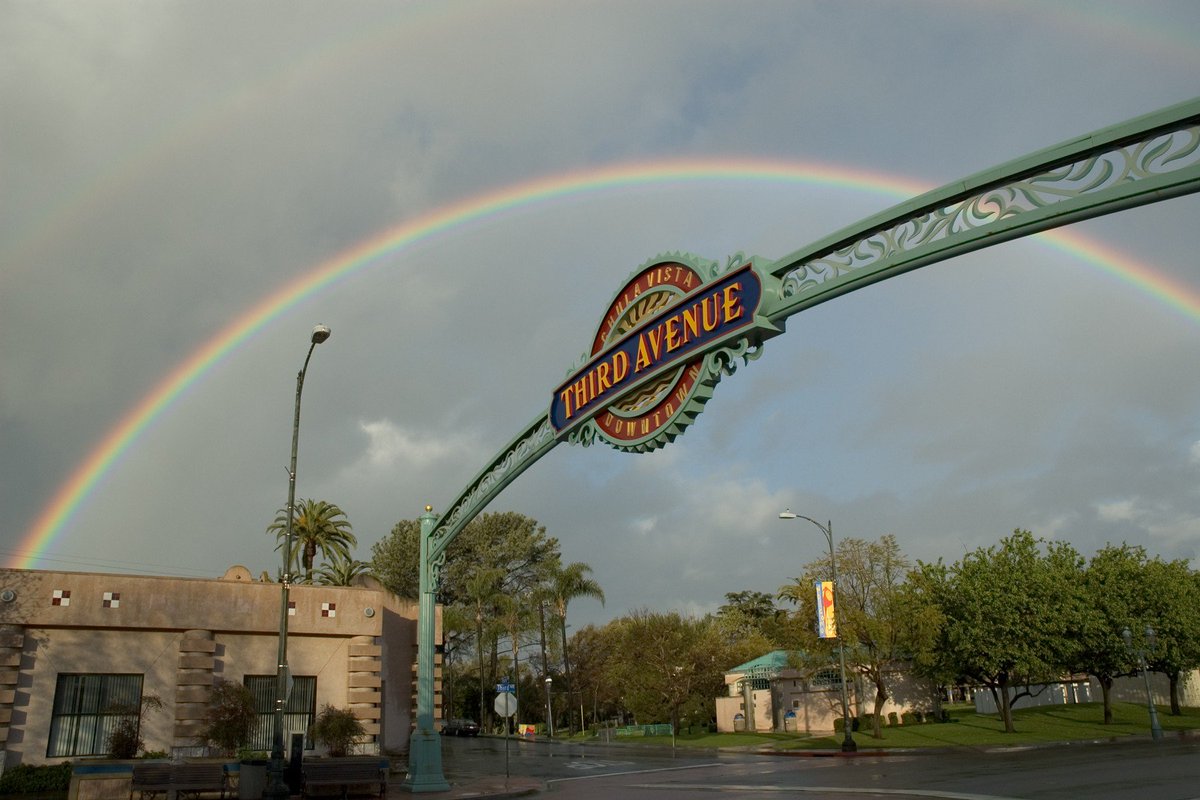 More Showers on the Way

The first of three storms to impact the region downed power lines, collapsed trees and brought up to an inch of rain to San Diego County, but the biggest storm was still ahead.

San Diego will see a break in the rain Friday before a second, bigger storm moves into the region early Saturday morning

The next storm has the potential to bring another inch to an inch and a half of rain to the region and snowfall to mountain ranges above 5,500 feet.

The only remnants of Thursday’s storm was some dense fog in the inland valleys Friday. Some roadways had visibility reduced to less than a quarter-mile but fog was expected to lift before sunrise.

Published in breaking, Chula Vista, News and The City