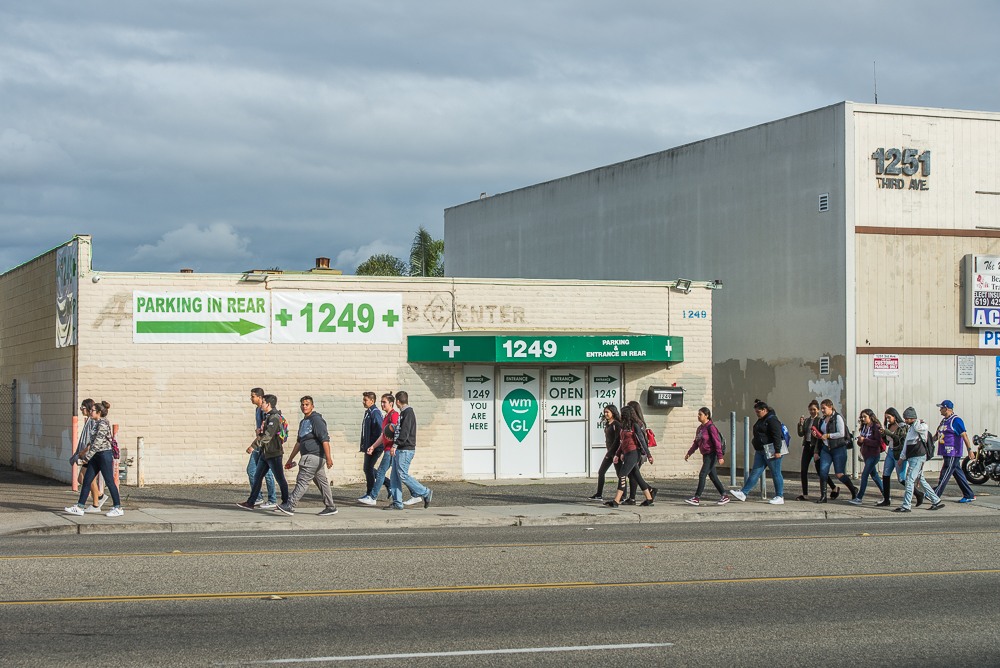 In the last four years, the City of Chula Vista has shut down more than 50 marijuana dispensaries illegally operating within city limits.

Aside from a fine and confiscation of their products, these shops don’t face many legal ramifications and almost always reopen in other locations. It’s a cat and mouse game the city has not been able to win.

“Their M.O. has been to open up and operate for as long as they can. They make so much money, if they get fined they can pay those fines,” said City Attorney Glen Googins.

“They hire a bunch of lawyers and they’re able to delay the process. From start to finish it can take 12 to 18 months.”

As a way to go after these illegal businesses and to keep them out, the city just hired a special prosecutor who will go after the pot shop operators and landlords who lease to these businesses.

Googins said the dispensaries will be the No. 1 priority. But this person will also litigate other quality of life issues plaguing neighborhoods. such as disorderly conduct, public drunkenness, vandalism and other municipal code violations.

The prosecutor begins work next week.