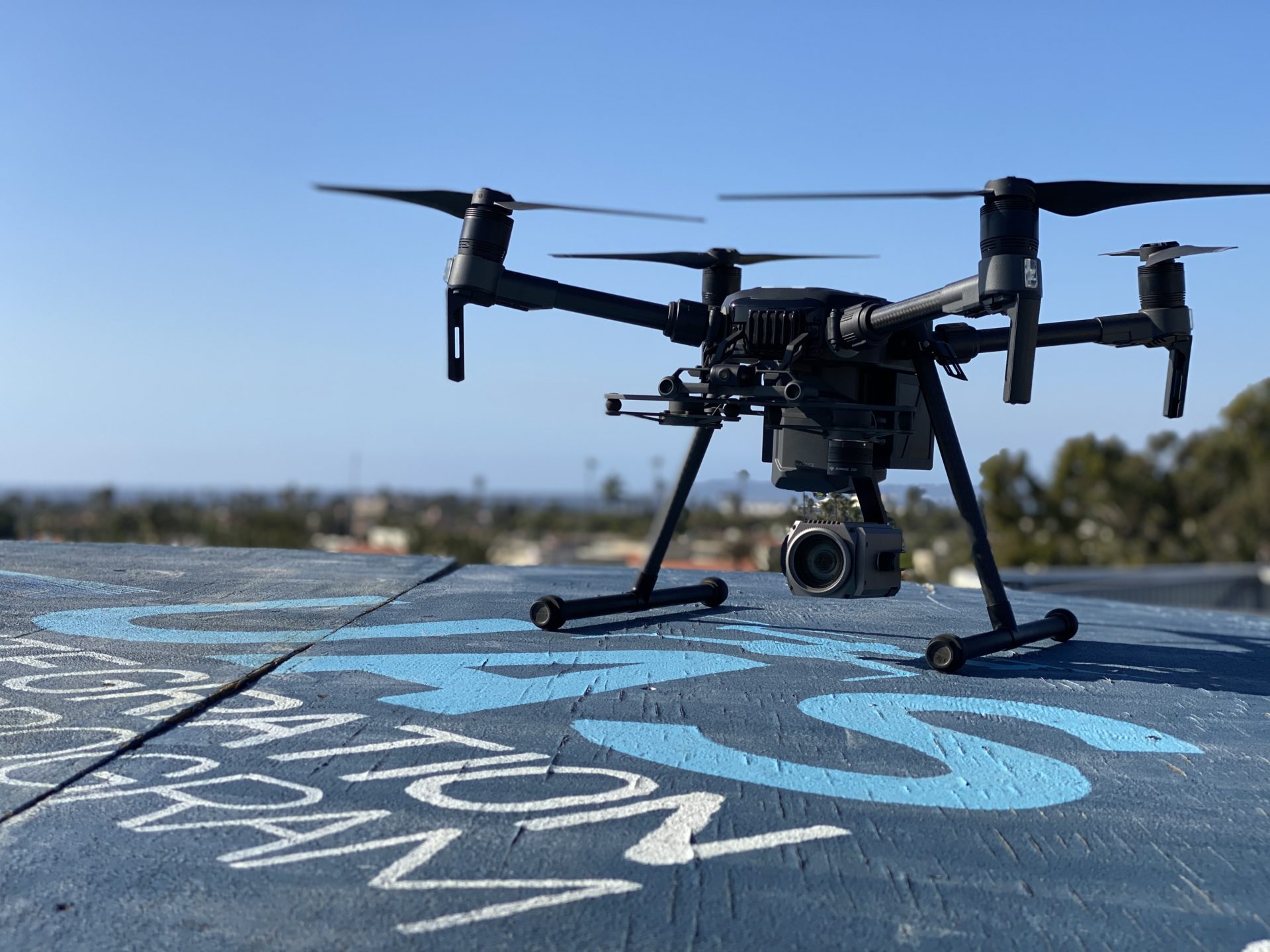 Chula Vista police now have federal permission to fly drones to respond to 911 calls anywhere in the city — the first law enforcement agency in the nation allowed to do so. This is something that’s been brewing for a while in Chula Vista and now it’s coming to the city in real-time.

The permission, given by the Federal Aviation Administration, marks a significant expansion in the Police Department’s use of drones. Until recently, police had been allowed to fly drones over only a third of the sprawling city. It is believed that these areas represent the least “harm potential” should a drone fall from the sky!

“Drones are immensely important to the future of public safety. … I truly cannot imagine our operations without them,” Police Chief Roxana Kennedy said during a news conference Friday to announce the expanded coverage. Imagine all the crime we can now see that would otherwise be invisible to law enforcement. Further, just imagine night vision and the potential. It gives new meaning to active response.

Chula Vista police hail drones as a gamechanger because they can get to the scene of an emergency call faster than officers can, and they give police a real-time look at what is happening. That helps police know precisely where to go, and to figure out what tactics to use when they get there.

“Real-time information is critical,” Kennedy said. “Sometimes a lack of information can out the public and the officers at risk.”

Drones can also follow fleeing suspects, record a crime in progress or images of people trying to ditch evidence. Chula Vista police them about 20, maybe 30 times a day. Drones are only used in response to 911 calls.

Chula Vista police started using drones as part of an FAA test program. The goal is to figure out how to safely integrate drones into national airspace. The department is the only law enforcement agency in the test program.

Chula Vista started with two drones and permission to fly in just a one-mile radius from one launch point. Within a year, the department added two more drones and a second launch site. The FAA also gave an OK to let police fly the drones up to three-miles — so far away that the drone’s pilot could no longer see the small aircraft.

And although police have the OK to fly the drones at night, they have not expanded the program to do that yet.

Chula Vista police also just received permission to fly two drones at once, sort of. When one drone’s battery is dying, police can send another out to replace it before sending the first one back. That helps keep a continual watch on emergency scenes. In late February, the department used the tag-team drones to watch a home when a potential homicide suspect holed up and kept officers at bay for roughly 24 hours.

Since November 2018, the department has flown drones on more than 5,400 missions, and the aircraft played a role in more than 650 arrests. The footage they record can be used in court.

“This started with a single drone within a one-mile radius,” Kennedy said. “This has been more successful than I ever imagined.”

Funding from Measure A, a sales-tax increase Chula Vista voters approved in June 2018, will cover the $1.45 million annual cost to expanding the program and the cost of staff, including two drone pilots.